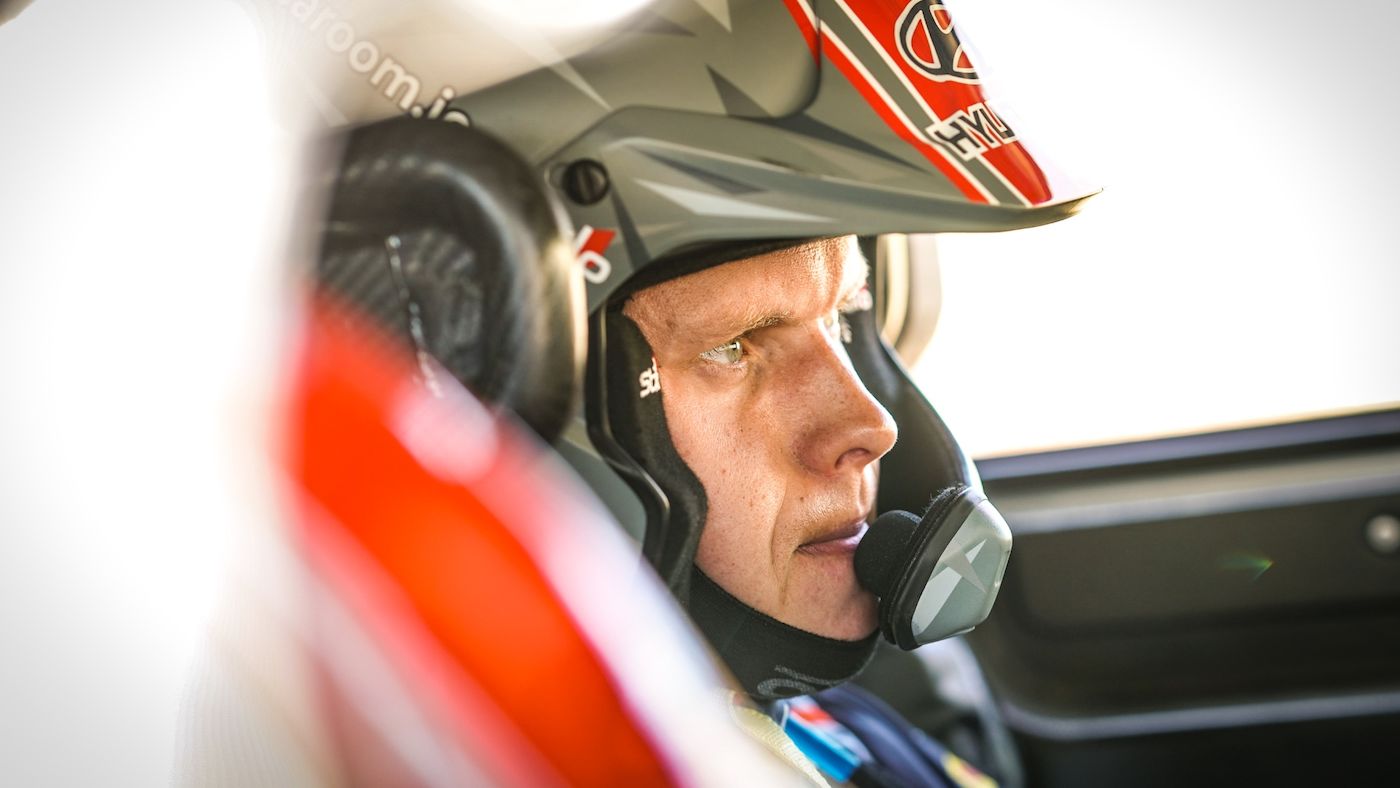 Nairobi, Saturday, June 11 — Ott Tänak is determined to follow a different strategy for the remainder of the FIA World Rally Championship season.
This follows his retirement from the lead for the second time in consecutive rallies in Italy last weekend.
The Hyundai Motorsport superstar told www.wrc.com that he’s determined to arrest the recent spate of gremlins beginning with the June 24-27 WRC Safari Rally Kenya.
This will be Tanak’s first ever race on African soil. The 2019 World Champion is nevertheless appreciative of the support his team has accorded him during the difficult period.
The Estonian lies 57 points adrift of championship leader Sébastien Ogier with seven of the 12 rounds remaining.
He lost a comfortable lead at Rally Italia Sardegna last Saturday when he hit a rock and ripped the right rear wheel from his Hyundai i20.
It follows a similar disappointment last month when shattered suspension forced him out of Vodafone Rally de Portugal when heading for victory.
“There is nothing much to look at anymore,” he said.
“Obviously it’s nothing you can change yourself, so for us it’s pretty much like, race-by-race and everywhere we go we try the maximum. I guess at the end of the year we will see if that was enough or not.”
Tänak refused to apportion blame following his Italian displeasure that left him trailing 28 points behind third-placed Thierry Neuville in the points standings.
He spoke of the unity in the team and the i20’s pace after he and team-mate Dani Sordo dominated the opening day in Sardinia, winning all eight speed tests.
“It’s good to feel we had the speed and we can control in places,” said Tänak
Safari Rally Kenya is set to return to the global arena after a 19-year hiatus.