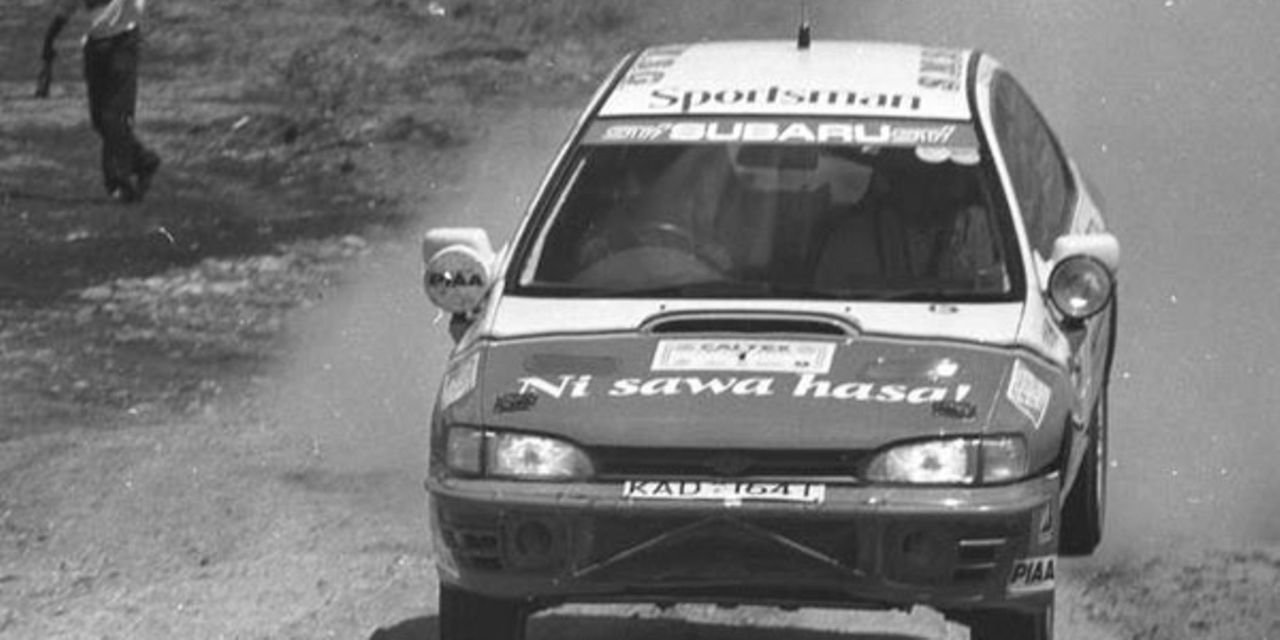 The World Rally Championship (WRC) Safari Rally Project came into being overseen by Phineas Kimathi under the express authority of the Kenya Motor Sports Federation (KMSF), the sports ministry, and a small team of selfless volunteers without pay.

Organisational acumen
This rally was always rated as a second tier event to the Safari in terms of prestige.

For the last 18 years it has kept the WRC Safari Rally dream alive, and last year served as a practical platform on which Kenya used to convince the International Motor Sports Federation (FIA) of the country’s organisational acumen. This was reflected in President Uhuru Kenyatta’s administration’s commitment towards the Safari.

The 2019 ARC Safari Rally FIA Candidate Event illustrated the immense potential and importance of Kenya as the most important geopolitical location in this part of the world from a sporting perspective.

Next year the Classic, World Athletics U-20, Kenya Open Golf, WRC Safari and ARC Equator rallies will serve the country as Africa’s preferred sporting destination as envisioned by the UN-Habitat III in 2013.

Many years back Kenya produced world-class, one-off drivers who matched the best in the world, such as Vic Preston, Vic Preston Junior, Joginder Singh, Shekhar Mehta, Mike Kirkland and Patrick Njiru. Some perfected their skills in the Equator Rally against other continental rivals.

Dry run
Some used the Equator Rally to test factory prepared cars on behalf of manufacturer teams and give feedback which enabled works teams to prepare for the then five-days Safari Rally. Next year will be an exception though.

The ARC Equator Rally slated for April 23 to 25 will be the perfect opportunity for the WRC Safari Rally Kenya to do a dry run for the Safari, according to Kimathi.

This is also a God-sent opportunity to put into practice what Kimathi’s team has been preparing for the last one year. It will also be an opportunity for local drivers and others from the continental to benchmark ahead of the Safari.

First, the event will use part of the WRC route with all equipment and personnel in place to test Kenya’s preparedness for the Safari in a similar way Belgium, hosting a WRC round for the first time ever, is doing.

On Saturday, Belgium will run the Hemicuda Rally in which top drivers including Toyota’s WRC title chasing duo of Elfyn Evans and Sebastien Ogier will compete and prepare for the Renties Ypres Rally Belgium on November 19 to 22.

The one day Hemicuda Rally will be 90km long covering three loops unlike the full blast Equator Rally. Things can only get better if foreign teams follow the Belgium format to test the waters in the Equator Rally ahead of the Safari.

Apart from Kenya, other African countries expected to host the continental championship are Rwanda, Tanzania, Uganda, Zimbabwe and Zambia

Cote d’Ivoire is scheduled to return in 2022, according to the latest calendar.

This new development, and the expected full Kenya National Rally Championships calendar barring any eventualities occasioned by the unfolding and uncertain post-Covid-19 Pandemic can only make motor sports thrive.

The 2020 calendar was shelved in March at the height of the pandemic. The KMSF has however formed a committee headed by Jim Kahumbura to come up with a back-to-action road map.