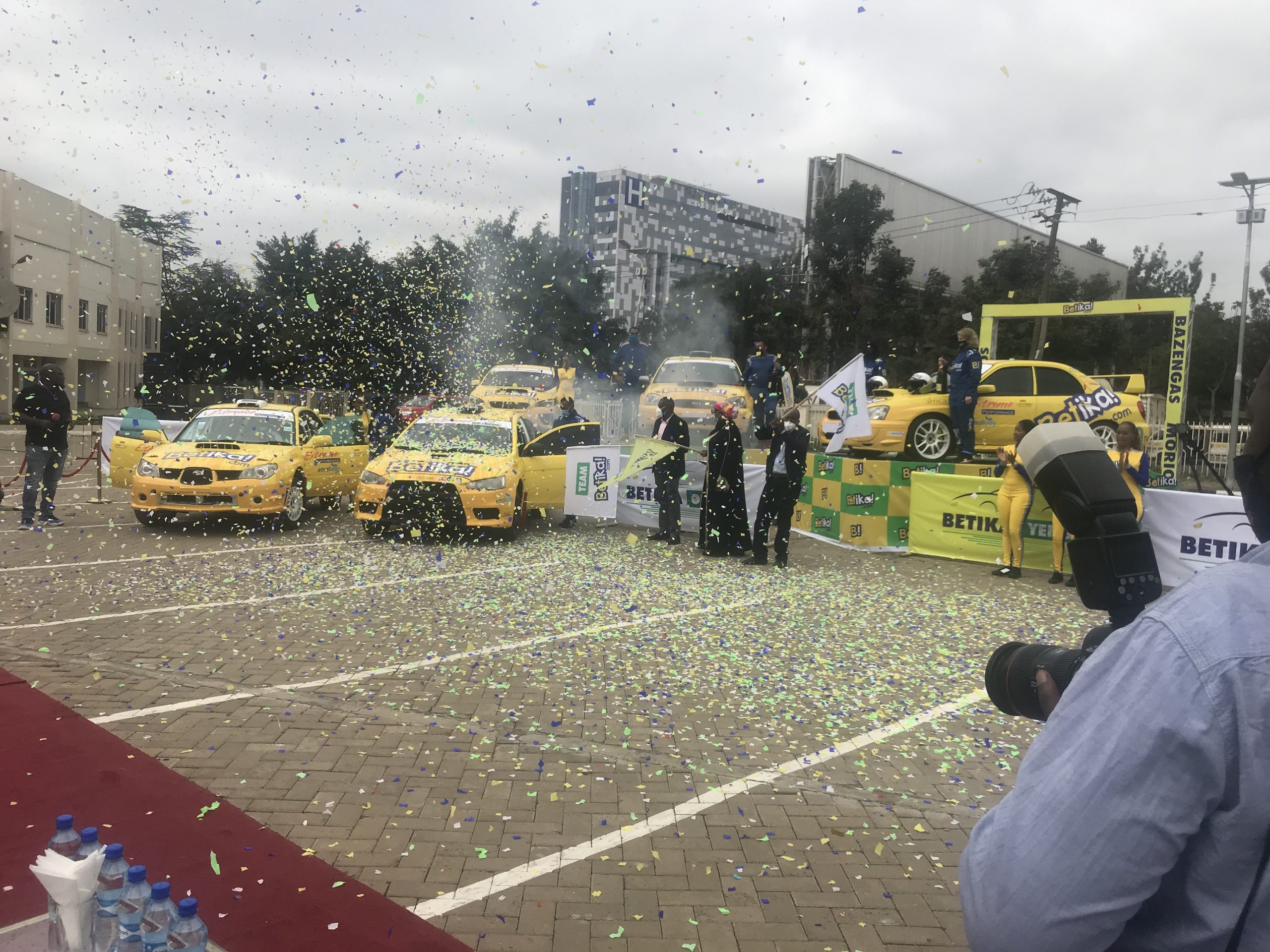 The sponsorship was launched today by the Kenyan Cabinet Secretary for Sports, Culture and Heritage Ambassador Amina Mohamed, who is also a member of the FIA (International Automobile Associations) World Motorsport Council, assisted by celebrated Kenyan sports hero Patrick Njiru, the highest ever placed indigenous Africa – fourth-placed – during the 1994 edition of the WRC Safari Rally.

The Betika-sponsored team brings together experienced and upcoming drivers who have been competing in the unregulated “Time Trial” racing, and the only all-women crew of Maxine Wahome and Shantal Young who will drive a Subaru Impreza N10. Another woman, Linet Ayuko, will co-drive Hussein Malik. Others are Andrew Wanyoike and Harshil Limbani.

Malik, 14th in 2019 WRC Safari Rally Candidate Event, said: “I’m delighted to have such a great local brand like Betika supporting the team, rallying is not cheap and I know so many good drivers who are locked out of the competition because they cannot afford it.

“When companies like Betika come to support us, we get motivated to do better, to keep the fight and the love of the sport. We have had months of training and we will strive to finish the race”.

Malik has been a motorsports enthusiast for many years, starting off as a service crew member and progressing into a rally driver over a span of eight years.

Maxine, daughter of former Safari Rally Driver Jimmy Wahome noted: “As an all-female rally team, we have encountered a lot of challenges during the preparations for this event but Betika’s support has lessened the burden. 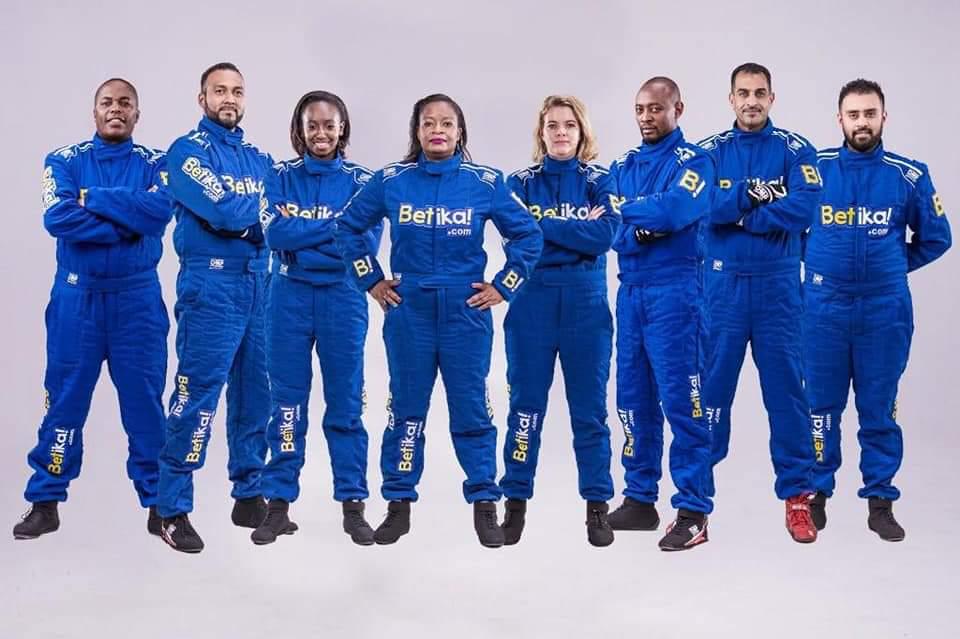 The firm’s chief executive officer, Nicholas Mruttu, said they are happy to support the drivers and urged them to aim for a finish.

Then Njiru told the beneficiaries of the Betika sponsorship: “My advice to you all is; the most important thing is complete the Safari,” and singling out Wahome he added: “I am very happy for Maxine. I first saw her when she was only one day old! And today I feel gratified to stand next to her. She will be our next future rally champion”

Minister Mohamed said she will be happy to report to President Uhuru Kenyatta that the “pipeline” of rallying she promised the Head of State is now fully functional to ensure that the future is guaranteed.

“Betika’s sponsorship of the rally drivers and navigators is true testament of the faith in preparations and quality of the Safari Rally we are anticipating,” she added.

“I want to wish the rally drivers, experienced ones like Hussein Malik, Rehan Shah and upcoming favourites Andrew Muiruri and Maxine Wahome together with their navigators Shantal Young, Harshil Limbani, Edward Njoroge and Linet Ayuko all the best in rallying.”

Betika’s sponsorship includes driver and car preparation throughout the season, operational logistics as well as spare parts for the vehicles. The sponsorship is in line with the gaming firm’s commitment to nurture Kenyan sportsmen across the country and give them a push towards achieving both their goals and putting Kenya on the global spotlight.