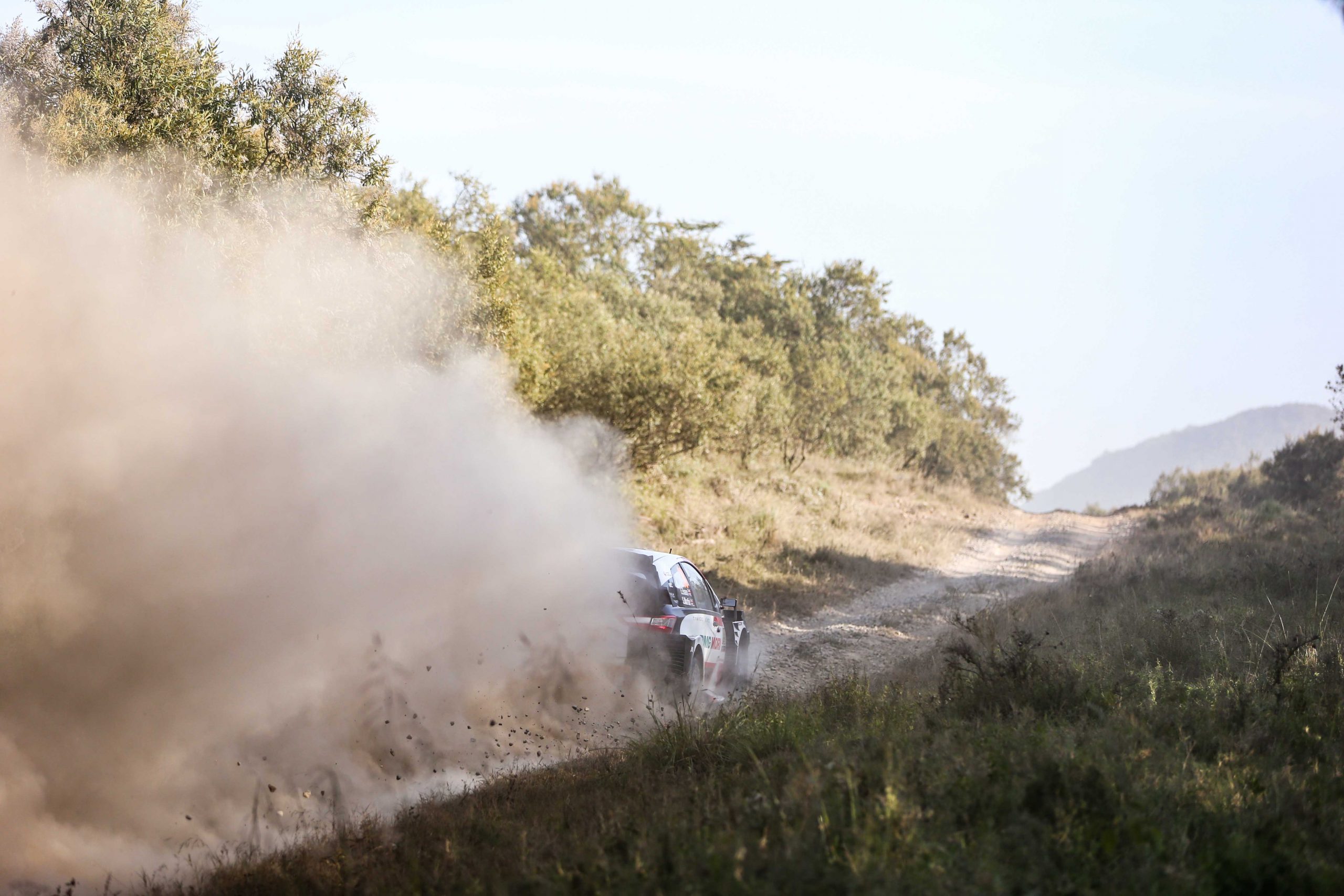 Naivasha Kenya, June 25th, 2021 — Kenyan driver Tejveer Rai has crashed out of WRC Safari Rally Kenya after his R5 VW Polo nose-dived on the Friday morning’s Kedong (SS3) stage.
Tej, as he is fondly known as, exited the event on the initial Kedong run which also claimed World Rally Championship stars Elfyn Evans (Toyota) and Dani Sordo (Hyundai).
The driver has been airlifted to Nairobi for further check-up.
Tej is the current leader of the Kenya National Rally Championship ahead of his teammate Baldev Chager and younger sibling Onkar Rai.
Toyota’s Elfyn Evans who went out just 300 metres to the end of the volcanic ash soil stretch.
Navigated by Scott Martin, Elfyn hit a rock on the inside of a fast right bend thus shattering the front right wheel and suspension on his Yaris.
Elfyn’s car spun in the next corner and with the damage clear, Evans reversed the car off the road, his day over.
Spain’s Dani Sordo became the second WRC diver to exit at Kedong.
He was less than four kilometres from the finish when he oversteered sideways off the stage and ploughed through the vegetation before coming to rest in a ditch.
Sordo and co-driver Borja Rozada managed to get their i20 back to the side of the road but sadly joined Elfyn in the list of big name casualties.