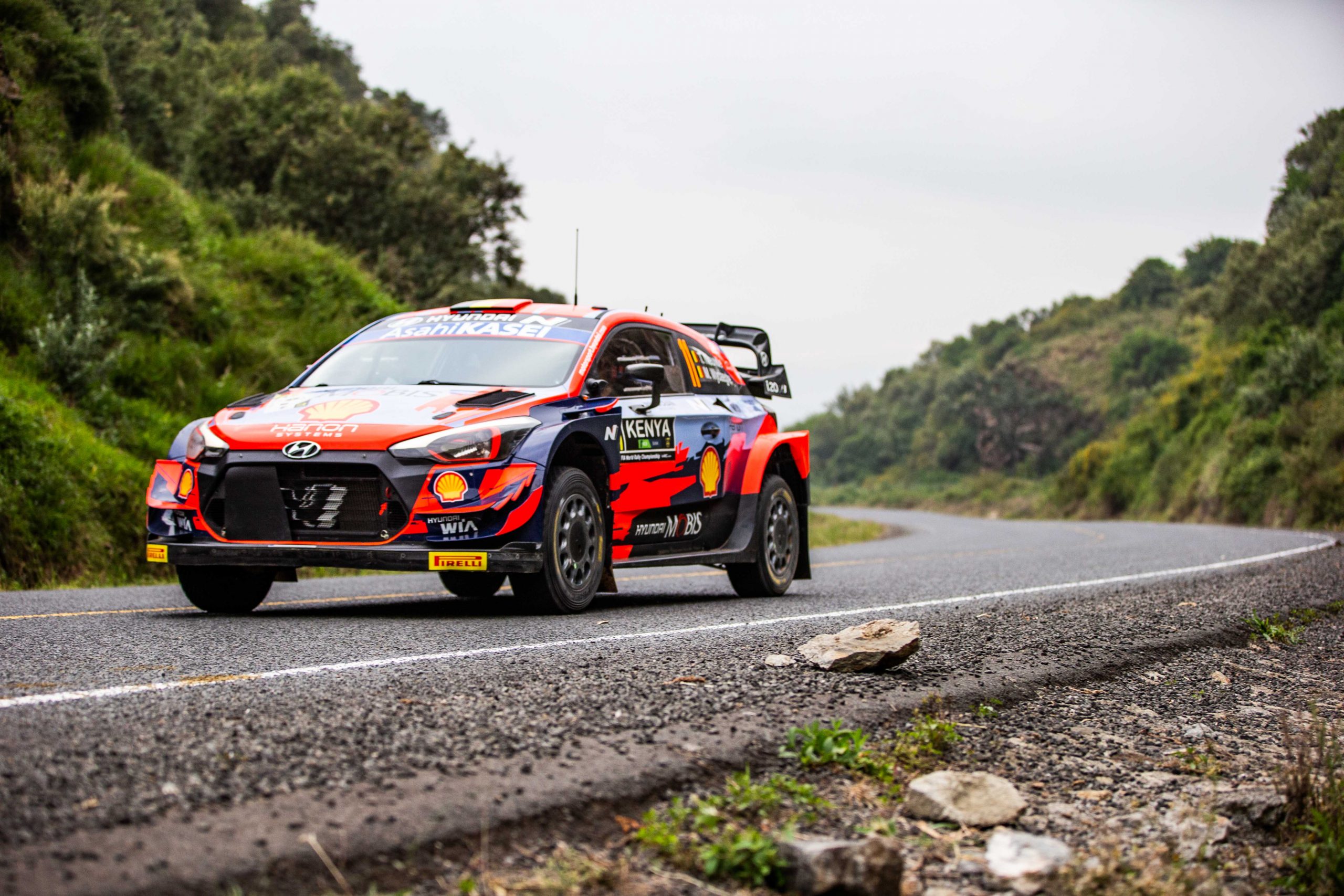 Car 1. OGIER/INGRASSIA
“This one honestly it was about survive and make sure and save the car on that one. It is
a difficult end of the rally.”

Car 11. NEUVILLE/WYDAEGHE
Speaking about his retirement after SS14: “Basically we came to a very slow left-right
corner and something broke on the car. We saw that the damper exploded and we had to
retire there. It is a big disappointment, not only for me but for the whole team. It’s a tough
time after three rallies in a row retiring from the lead. I have to stay with the team. We
are all fighting together.”

Car 33. EVANS/MARTIN
Moved into 10th overall after passing Bertelli. “Pretty rough to be honest and hard on the
tyres. I tried to take it easy and look after everything.”

Car 8. TÄNAK/JÄRVEOJA
“It was rough but we made it through. It is done now.”

Car 18. KATSUTA/BARRITT
“I had to be really carefully to not get damage on the car. Let’s see what will happen on
the next two stages.”

Car 6. SORDO/ROZADA
“Really hard surface. It was a hard stage.”

Car 44. GREENSMITH/PATTERSON
Lost fourth place to Fourmaux. “Can’t afford to let off at the moment. I tried to keep it
clean but some of the compressions on the line….”

Car 16. FOURMAUX/JAMOUL
“I am happy about my stage to be honest, Okay it was really rough in some sections but
less than expected, so that is fine.” First ever WRC stage win for the Frenchman.

Car 37. BERTELLI/SCATTOLIN
“This stage was really rough. We managed to got through without any problems. We have
two stages more to go so we will enjoy.”