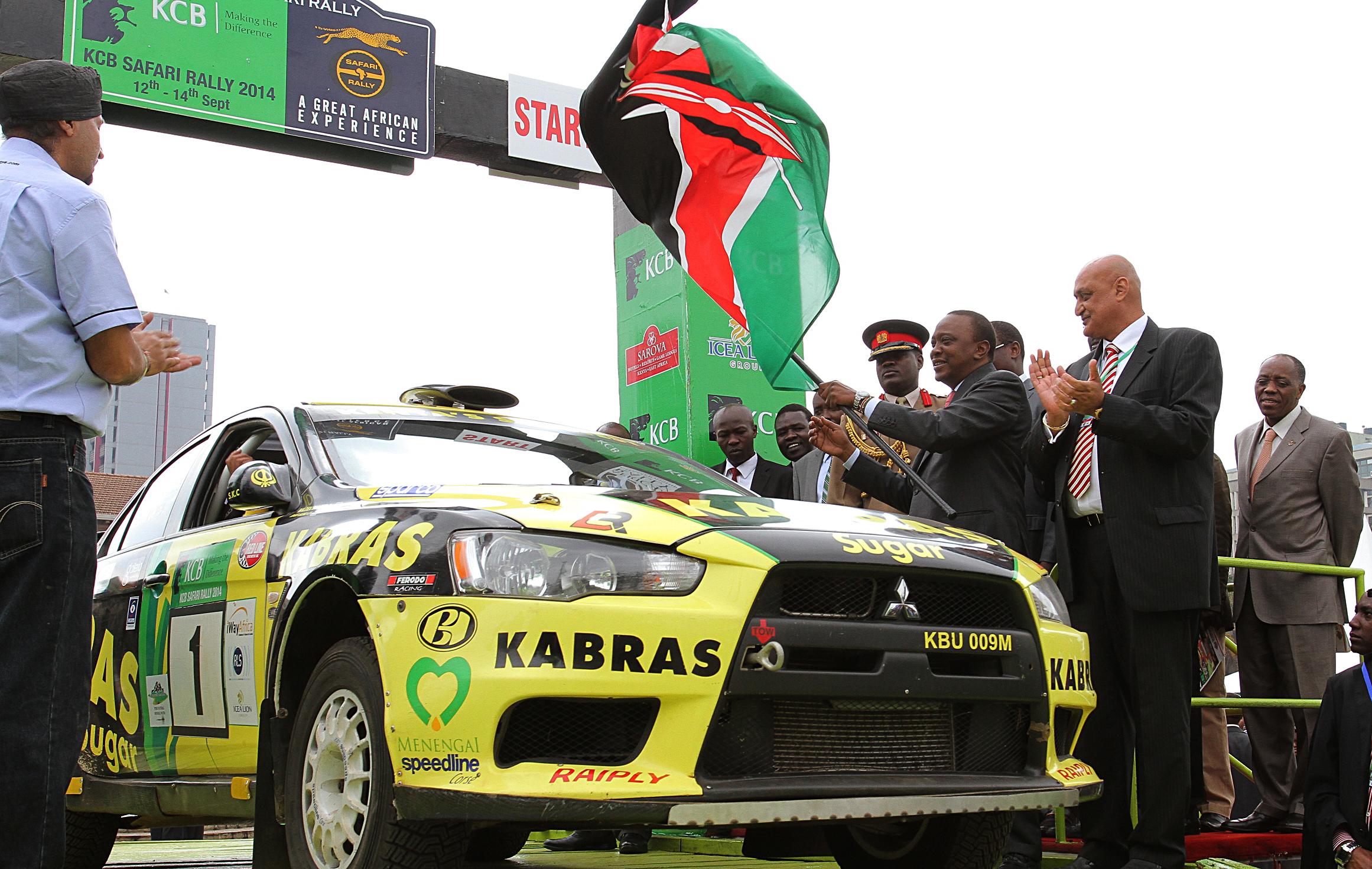 Last year’s event was cancelled because of the Covid-19 situation, but the East African classic will take centre stage in the WRC for the first time since 2002.

Global rallying has seen many changes in those 19 years and the marathon events of legend are now a thing of the past. Saying that, the modern-day Safari event will be no less challenging and demanding and officials have laid on 18 special stages and 320.19 competitive kilometres to test the latest World Rally Cars and their teams to the limit.

Gone are historic routes spanning thousands of kilometres but they have been replaced by a Safari Rally that ticks all the modern day boxes in terms of stage distances and format, whilst retaining the magic associated with the most famous rally in the world. 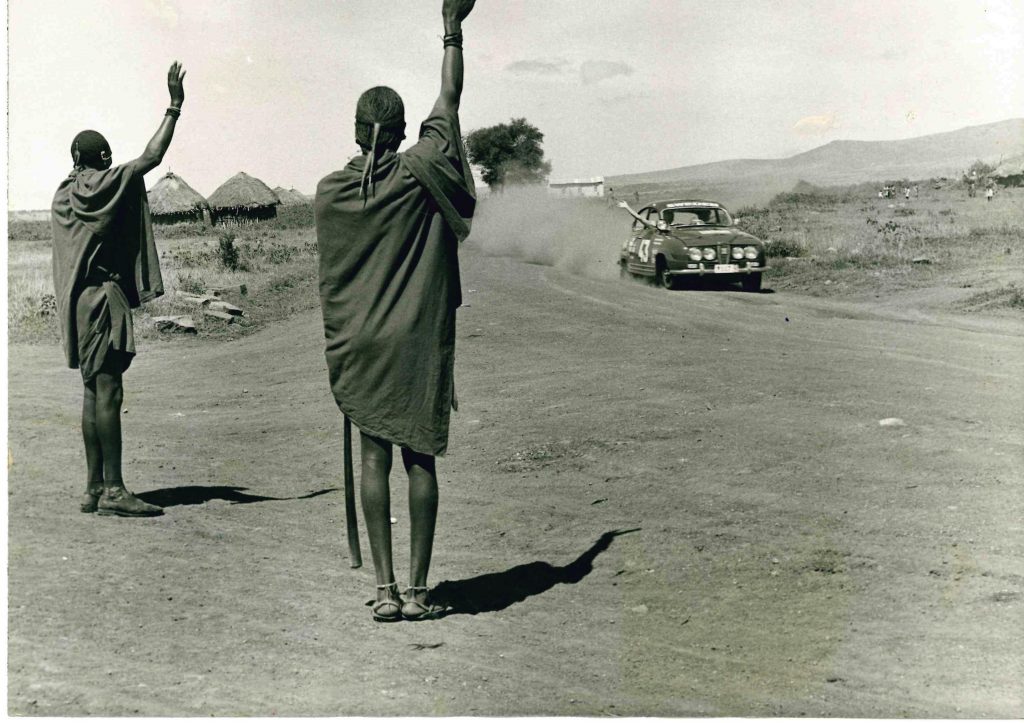 The East African Coronation Safari was founded in 1953 to celebrate the coronation of Queen Elizabeth II and crossed Kenya, Uganda and Tanzania. Alan Dix and Johnny Larsen won that first endurance event in a Volkswagen Beetle.

Since its inception, some of the greatest names in the sport have faced the rigours of punishing heat, humidity, heavy rainfall, changeable weather conditions, arid rocky terrain, the perils of local wildlife and the demands of Africa on both man and machine.

Renamed the East African Safari Rally in 1960 and then the Safari Rally in 1974, the event grew in stature and began to attract the big names with Finnish legend Hannu Mikkola gracing the top step of the podium in a Ford Escort RS1600 in 1972. He went on to win the event again in an Audi 200 Quattro in 1987.

Local driver Shekhar Mehta holds the joint record for five Safari wins (1973 and 1979-1982), as the sport’s modern day stars like Sébastien Ogier, Thierry Neuville and Elfyn Evans hope to add their names to the list of previous winners. 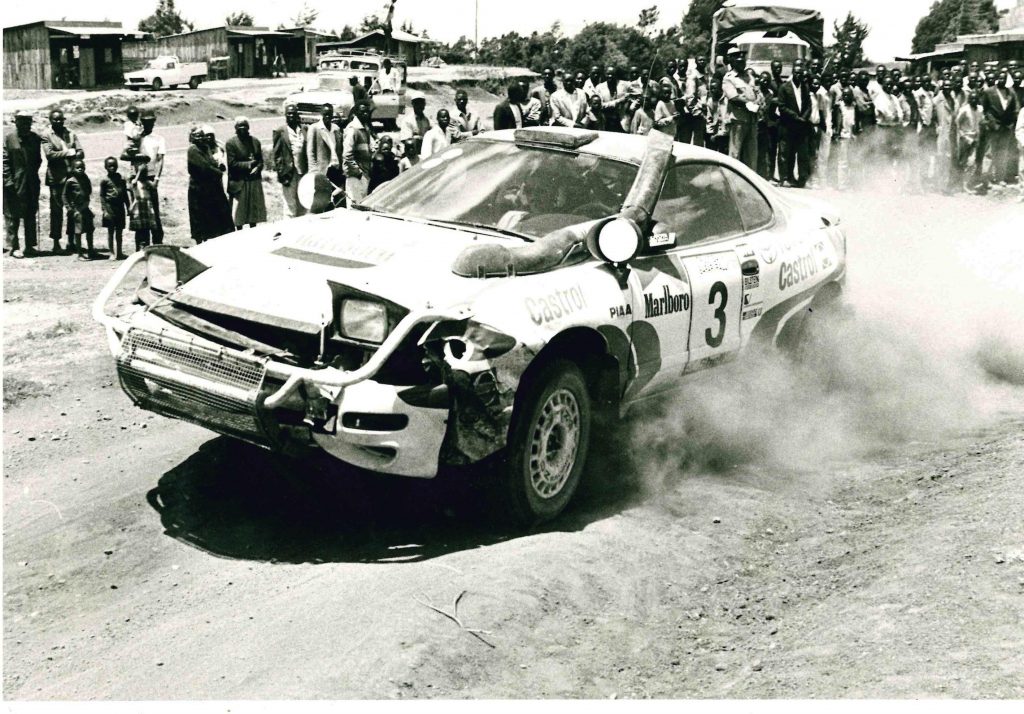 The Safari became the most prestigious prize of them all throughout the late 1980s and 1990s, with teams specifically testing their cars for weeks on end to come up with a bullet-proof set-up that could cope with punishing African roads. The rally adopted a special stage format for the first time in 1996.

Italy’s Miki Biasion claimed back-to-back wins with Lancia in 1988 and 1989, Carlos Sainz etched his name on the trophy with Toyota in 1992 and former WRC champions, Tommi Makinen, Colin McRae and Richard Burns, shared seven wins between 1996 and 2002. McRae won three times and was the last winner of the WRC event to be staged in Kenya.

As they say in the local Masai language – Karibu Safari….Welcome to the adventure! 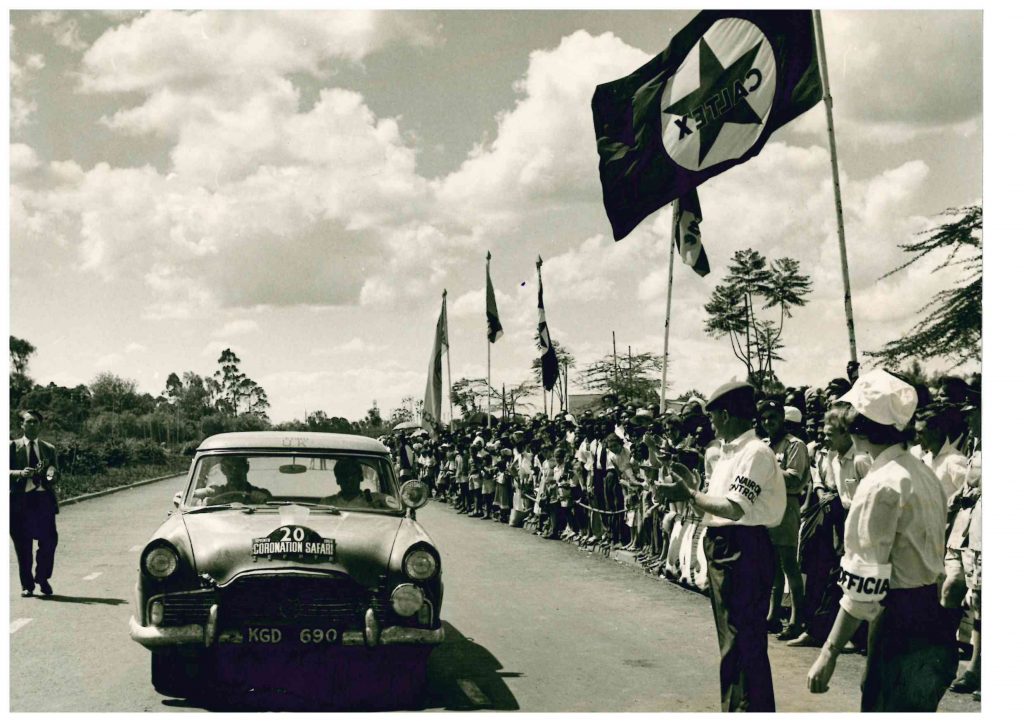 Prokop looks to finish in WRC2

There is a single Ford Fiesta in the hands of Czech veteran Martin Prokop. Because of logistical and quarantine issues for the UK-based M-Sport team, a skeleton staff has been sent to Kenya and Teemu Suninen’s WRC2 entry has been withdrawn.

Suninen is working on a duel programme this season for M-Sport – he drove a World Rally Car on three of the first five rounds and scored WRC2 points for finishing second in both Croatia and Portugal. Prokop was sixth at the Arctic Rally, seventh in Portugal and fourth in Sardinia and only needs to finish in Kenya to win the category.

After missing the Rally of Portugal following a positive Covid-19 test and then retiring in Sardinia, Norway’s Andreas Mikkelsen had hoped to extend his slender two-point WRC2 lead in Kenya.

Andreas won the category at the Monte-Carlo Rally and finished second in the Arctic Rally. He was set to drive one of two Toksport World Rally Team Škoda Fabia Evos in East Africa, alongside team-mate Marco Bulacia. The Bolivian holds third in the points’ standings behind defending champion Mads Østberg, who has not made the trip to Kenya. 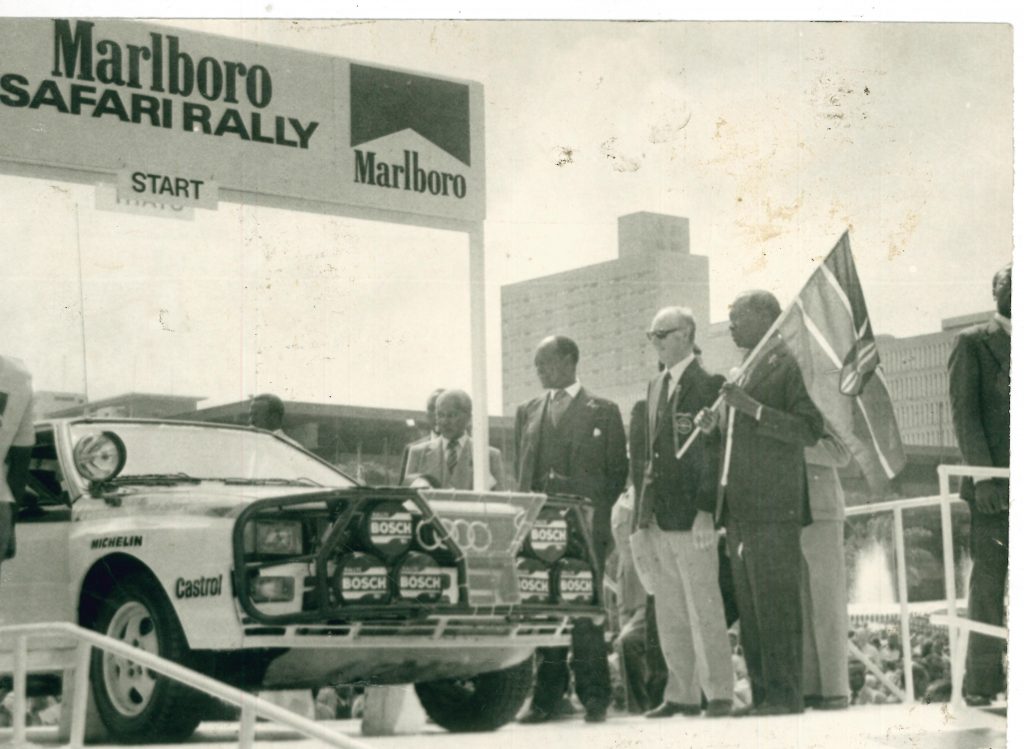 But Toksport has now withdrawn both cars from the original entry list because of logistical reasons.

None of the leading WRC3 title contenders have made the trip to Kenya and that has paved the way for five Kenyan drivers and a Pole to fight for honours in Africa.

Frenchman Yohan Rossel has a 34-point advantage over Poland’s Kajetan Kajetanowicz after five rounds of the series, with Nicolas Ciamin a further seven points adrift in third place.

In their absence, the Kenyan trio of Onkar Rai, Carl Tundo and Tejeer Rai will line up in Volkswagen Polo GTIs against their fellow countrymen, Karan Patel (Ford) and Aakif Virani (Škoda), and Poland’s Daniel Chwist (Škoda).

Tomorrow is the second day of stage reconnaissance for competitors and technical scrutineering for all entrants at the service park in Nairobi.

The shakedown stage then becomes the focus on Wednesday afternoon after a third morning of reconaissance.