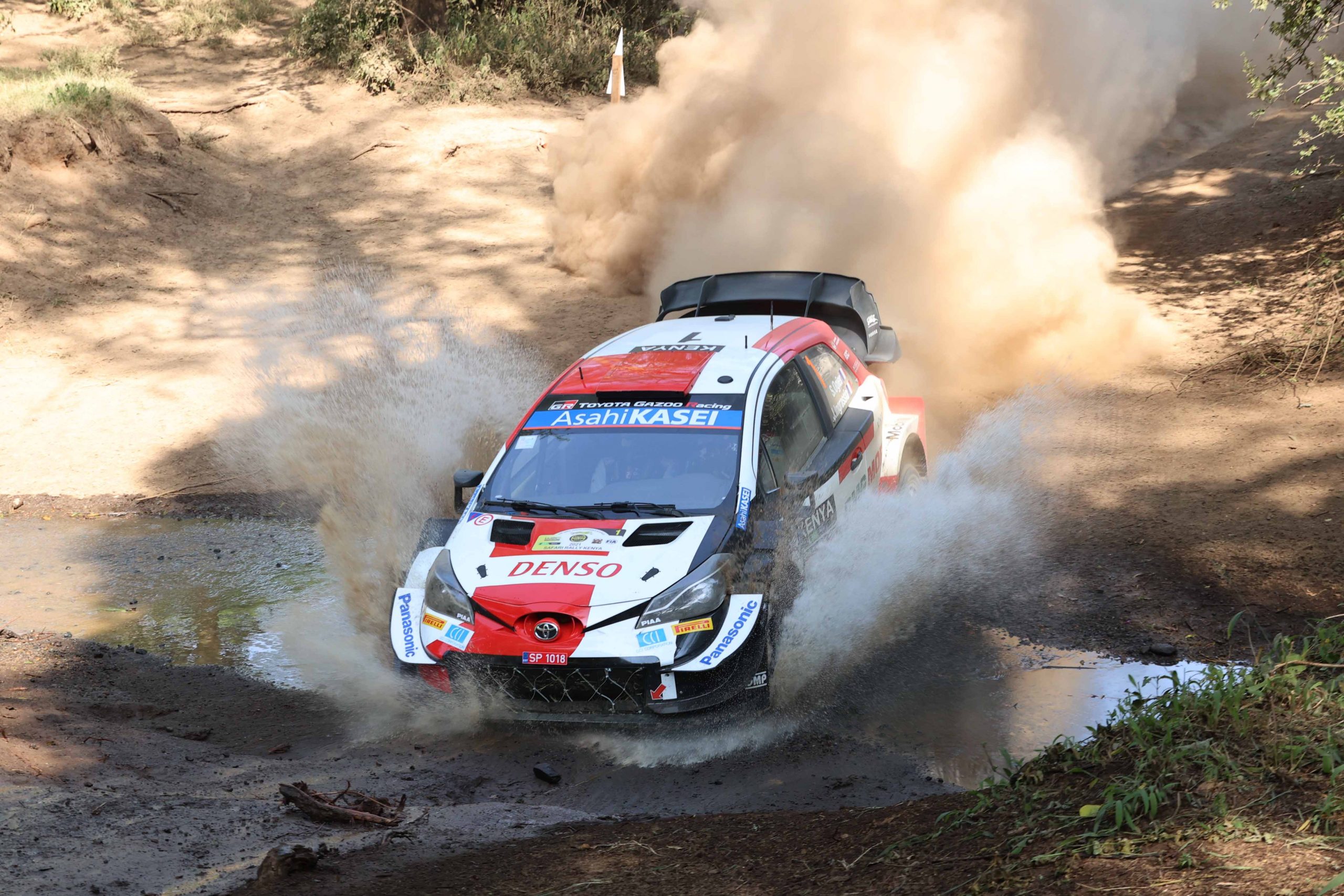 Elementeita had been the easiest stage in the morning loop, but no-one was taking anything for granted on the second pass over the twisty gravel trails by the lake.

The four cars that failed to finish on Friday safely negotiated the special without issues and Fourmaux then set the target of 8min 59.5sec. He trimmed another 1.8 seconds off Greensmith’s hold on fifth place.

Ogier still had his sights set on a podium finish and a stunning run of 8min 47.5sec enabled the Frenchman to set the fastest time and nibble another 2.1 seconds out of Tänak to trail the Estonian by 35.5.

Katsuta was safe in second place but dropped time to Tänak and another 4.4 to leader Neuville, who was forced to brake on a long straight to avoid a dazzle of zebra.