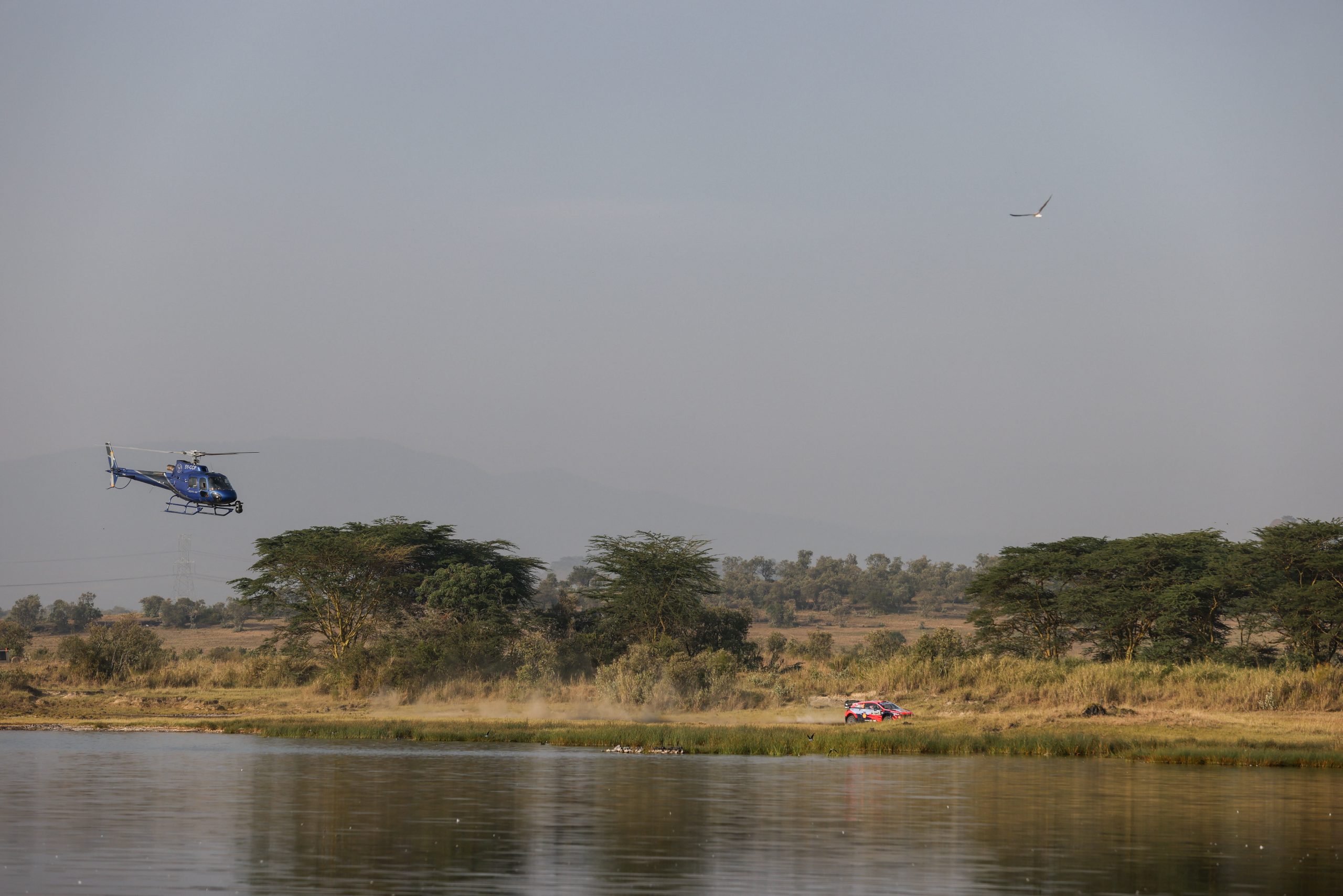 Young Oliver Solberg and WRC2 runner Martin Prokop were unable to restart after accident damage sidelined their cars on Friday.

Dani Sordo, Elfyn Evans, Lorenzo Bertelli and Kalle Rovanperä all returned to action and were given road opening duties at the start of day two and the first pass through the 14.67km of the Elementieta stage.

Rovanperä managed to rejoin in seventh overall after his seventh stage issues in the fesh-fesh, but Bertelli (17th), Evans (19th) and Sordo (20th) were realistically too far behind to challenge for serious WRC points other than the final Power Stage.

Bertelli stalled briefly and Evans and Rovanperä set the early target of 9min 18.6sec. Greensmith increased his advantage over Fourmaux to 33.6 seconds with an impressive run of 9min 12.0sec but Neuville recorded the fastest time of 9min 01.4sec and extended his overall advantage over Katsuta to 26.3 seconds.