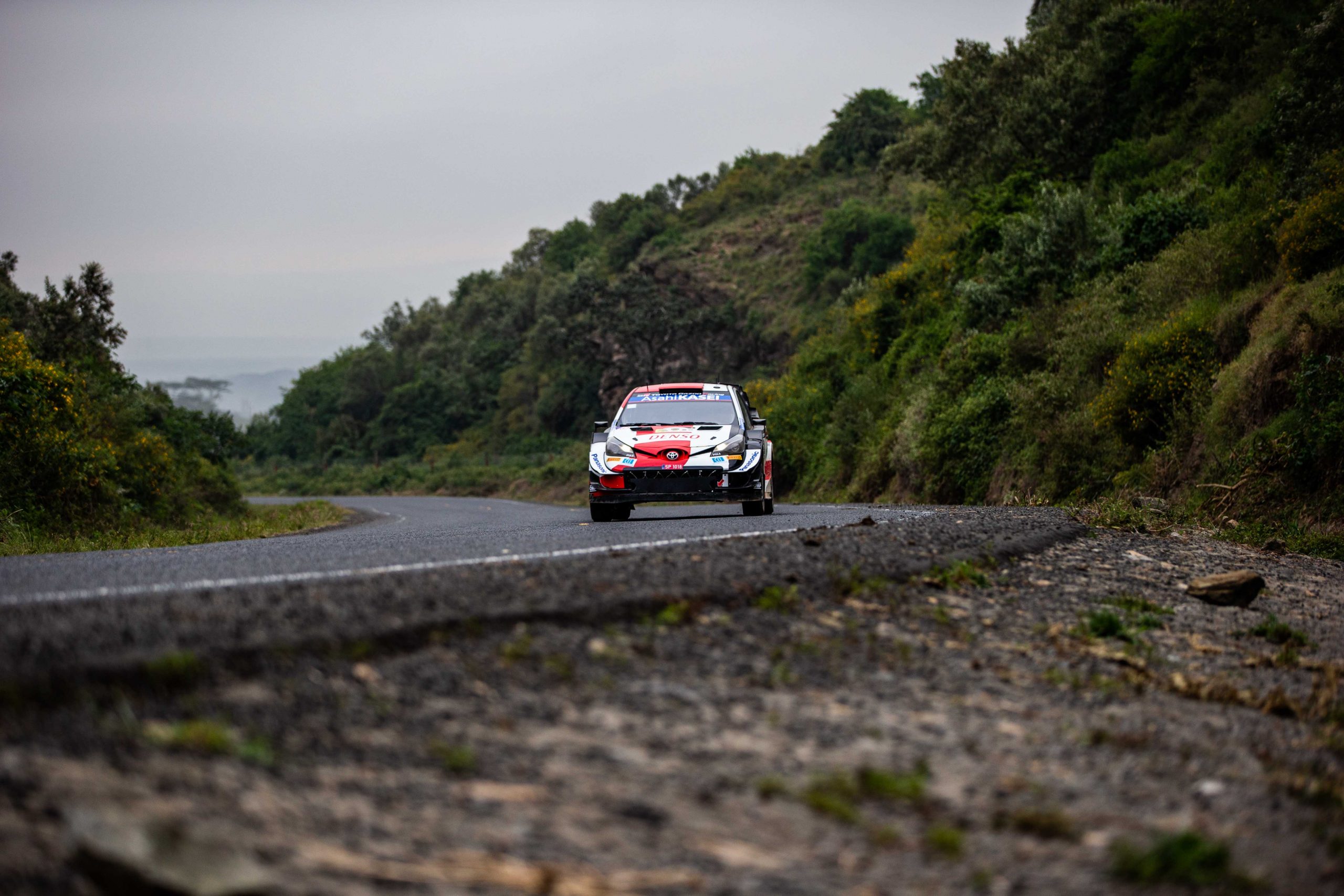 Malewa may have been a short stage but it was rough and demanding. Evans managed to pass Bertelli and claim 10th place and a potential WRC point with a time of 7min 21.9sec.

An inspired Fourmaux delivered a scintillating time of 7min 01.1sec to go 15.8 seconds quicker than Sordo and his efforts were rewarded when he displaced Greensmith to take fifth place by 2.3 seconds. He also confirmed a first ever stage win in the WRC.

Ogier erred on the side of caution to preserve his soft compound tyres and moved into a tie for the outright lead after beating Katsuta by 0.8 seconds. The pair headed to the re-run of Loldia tied to the fraction of a second to set up a grandstand finale in Kenya.