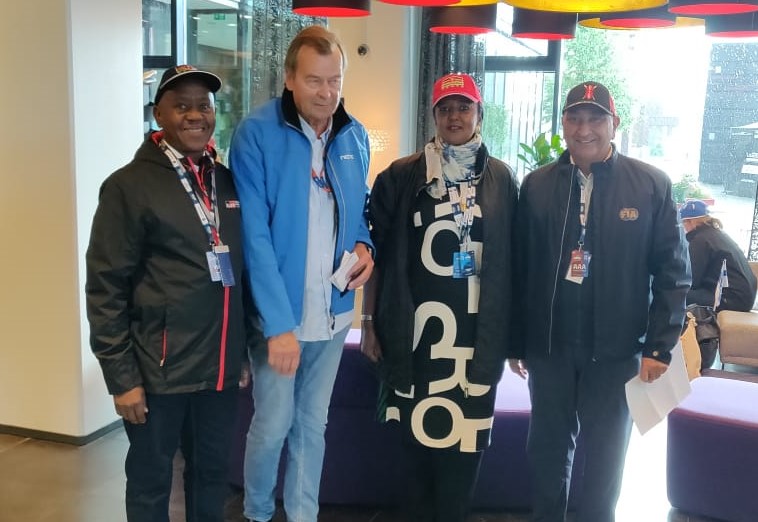 Nairobi, Kenya,August 7 2019–A high powered Kenyan delegation led by the Cabinet Secretary in the Ministry of Sports and Heritage Amina Mohammed attended WRC Finland where a review of the 2019 WRC candidate Event Safari Rally featured prominently.

The team which also included the CEO of the WRC Safari Rally Project Phineas Kimathi and FIA Vice President Surinder Thatthi held talks with the WRC Promoter team headed by Managing Director Oliver Ciesla who observed this year’s Safari and representatives from the FIA.

“We are going through the final (2019 Safari Rally) reports together with the WRC Promoter before they (WRC) forward these reports to the FIA President,” Kimathi said from Jyvaskyla, Finland.

“We are within the timelines of the process and once the report is sent to the FIA, they will discuss and give input on areas that we need working on, and within the next four to five weeks, we should get an announcement on whether or not our bid to get back onto the WRC is accepted, but we are very positive,” Kimathi said.

The Safari Rally has been off the WRC radar since 2002 when the Kenyan round was struck off owing to safety and financial concerns. But Kenya has been fighting to reclaim the status with President Uhuru Kenyatta setting up the WRC Safari Project last year, gazetting Kimathi as CEO. 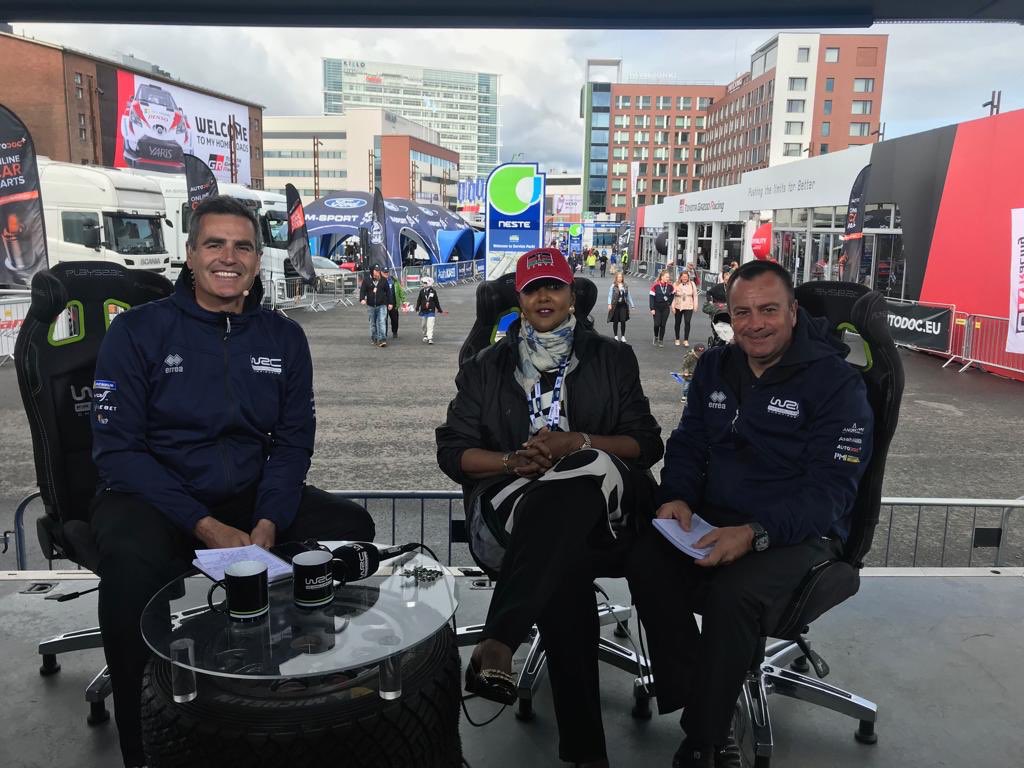 Last year Kenya signed an agreement with the WRC Promoter to run the 2019 Safari as a WRC Candidate Event, an onus Kenya undertook with zeal earning praise from Ciesla.

“Here’s what I can tell from the outside is that this matter (Safari Rally) is still alive. The fans around the globe have a great appetite for the Safari to come back. But this does not mean they all remember exactly how it was 18 years ago,” said Ciesla after this year’s Safari..

“And when we discussed the concept of the future Safari with organisers this year, but also with politicians that gave us the honor to join us this weekend, the intention is not the revival of what was the picture of the world of Kenya 20 years ago.

“We want transport the picture of Kenya in 2025 and how the future of Kenya looks like. What is the tourism destination today and not 20 years ago. Yeah. What is education today. What is the quality of the universities today?”, said Oliver Ciesla gave a thumbs up to the Kenyan round.